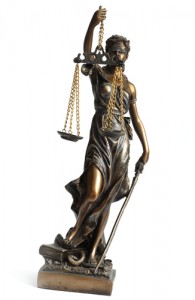 On October 24, 2012, the Supreme Court of Ohio decided that while an indigent parent may have an attorney for a hearing to decide whether they are in contempt of court or not, once they are found in contempt he or she may lose their free attorney.  When a person is found in contempt, the court makes orders regarding what must be done to “purge” their contempt, or else face jail time.  The court may set a date for the person on contempt (“contemn or””) to come back to court and either prove that they have purged their contempt or go to jail

1.  A hearing to determine whether a contemnor has purged himself of civil contempt (a “purge” hearing) is a civil proceeding; and

2.  The Due Process Clauses of the Ohio and United Statues Constitutions do not guarantee an indigent parent the right to appointed counsel at a civil contempt purge hearing. 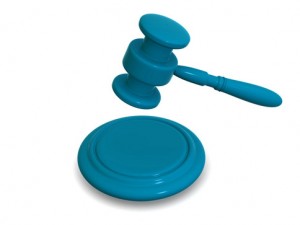 The Supreme Court said that a purge hearing is civil in nature if the original contempt sanction was civil.

In this case, the Magistrate recommended that Mr. Liming be found in contempt for failing to pay his child support, and that he be sentenced to 30 days in jail, with the term suspended as long as he paid his full monthly child support and arrearage payments, and complied with other conditions for one year.  The contempt would then be considered purged as long as Mr. Liming remained in compliance.  The Judge adopted the Magistrate’s Decision.

The Fourth District Court of Appeals said that the original contempt hearing was civil in nature, and enforcing the sentence did not change the purge hearing to a criminal action.  This can be confusing – how can it be a civil matter when a person is facing jail time?  Contempt is it’s own animal.  It is said that a person who is facing contempt has the keys to his own prison.  All he has to do is comply with the court’s order, and the threat of jail time is gone.