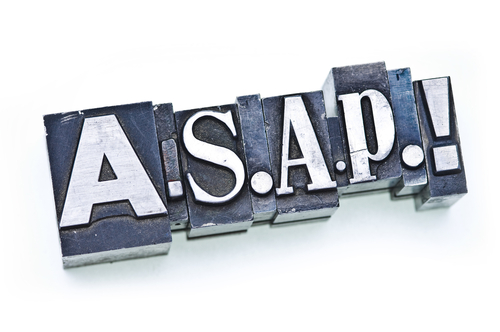 This is the 4th installment in a series by Virginia Cornwell, a A State of Ohio Grandparent Rights Lawyer and Ohio State Bar Association Certified Family Relations Specialist.  Virginia is one of approximate 100 attorneys in Ohio to have received this honor.

(continued from Part 3 of the series)

Okay, so you have notified the caseworker that you want to take over the custodial rights of your grandchild, even if only temporarily.  Don’t expect anything to happen yet, you have a lot more work to do.  Now you have to notify the COURT.  This is as important if not MORE important than notifying the agency.  The agency often has different motives than the court.  The Court is more likely to recognize and properly address your rights regarding your grandson or granddaughter. 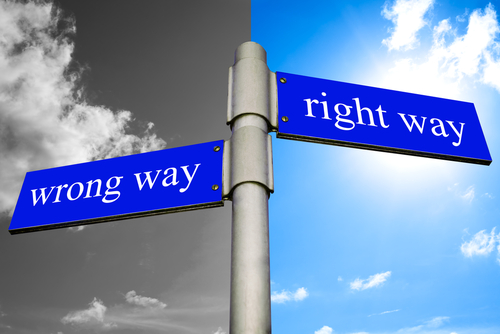 Under Ohio Revised Code 2151.353 (Orders of Disposition of Abused, Neglected and Dependent Children), the law of Ohio provides that ONE of the options a court may choose if a child is found to be abused, neglected or dependent would be to award temporary or legal custody to A RELATIVE LIVING INSIDE OR OUTSIDE THE STATE. In order for a person to be awarded legal custody, that person MUST HAVE FILED A MOTION REQUESTING LEGAL CUSTODY PRIOR TO THE DISPOSITIONAL HEARING.  This requirement bears close scrutiny, so I’ll break it down into three parts: 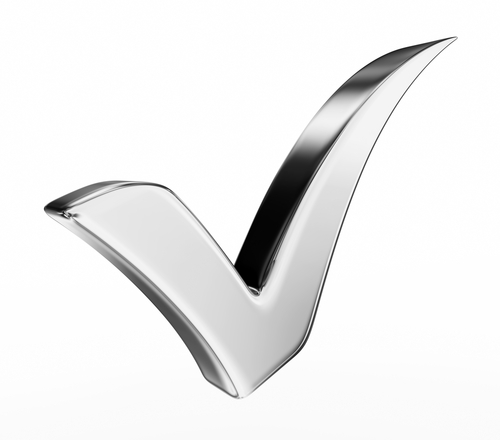 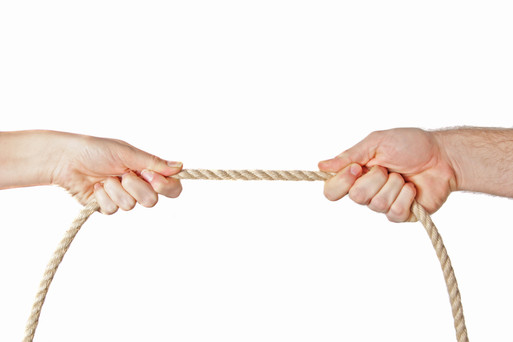 At this point, you are probably beginning to understand what a difficult ordeal that grandparents and other relatives have when trying to get custody of their grandchildren in a children’s services case.  If you have the means to afford an attorney, you are well advised to get an attorney EARLY in the case, not when it’s too late.  Because of the lack of information or incorrect information grandparents receive about their grandchildren when they are in the custody of children’s services, grandparents often wait too long to retain an attorney.  An unfortunate example of this mistake is when grandparents fail to file a motion for custody BEFORE the children are determined to be abused, neglected or dependent by a court, and instead waiting until the children have been in the custody of the agency for many months, and the agency has filed a motion to terminate parental rights.  If parental rights are terminated, grandparents may have no legal right or access to custody or visitation with their grandchildren.  Waiting and hoping that things will work out for the best may cost these grandparents dearly.  Instead, the best thing they could have done is to become involved early and if possible, hire an attorney.

Children’s Services is charged with ensuring the safety of the child.  They are going to trust a foster parent more than a relative because the foster parent is motivated to be honest with the agency and to provide supervision as required by the agency.  The agency trusts a foster parent not to release the child back to the parent who, according to the law, abused or neglected the child.  However, the children’s services agency does not have the final say in who receives custody of the child.  Grandparents and relatives CANNOT prove a negative.  They cannot prove that they are NOT going to do something.  The court knows this, but it helps to have an attorney to represent the grandparents in court. 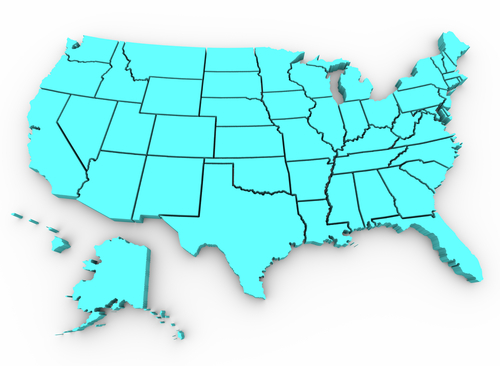 Matters are even more complicated if the grandparent seeking custody lives outside of the state of Ohio.  In order to place children outside of the state of Ohio, Children’s Services must comply with the Interstate Compact on the Placement of Children.  Pursuant to Ohio Administrative Code 5101:2-52-04, the Ohio Children’s Service Agency must make the request to the Ohio Interstate Compact on the Placement of Children Office (ICPC) of its need to obtain an evaluation of a placement resource and the receiving state’s authorization to place the child.  By simply failing to do this, a Children’s Services agency can make it difficult or impossible for a grandparent to receive custody of their child.  Therefore, the grandparent will probably have to engage the help of the court in order to receive custody of their grandchild.

The other articles in the series can be seen here: