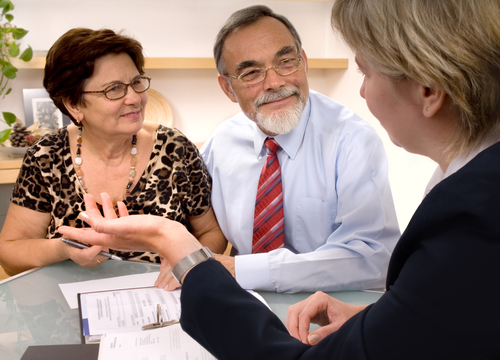 This is the 5th installment in a series by Virginia Cornwell, a A State of Ohio Grandparent Rights Lawyer and Ohio State Bar Association Certified Family Relations Specialist.  Virginia is one of approximate 100 attorneys in Ohio to have received this honor.

In the case  IN RE BRAYDEN JAMES: 113 Ohio St.3d 420, the Supreme Court of Ohio held that ORC 3109.04(E)(1)(a) says that a trial court cannot modify a custody decree unless it finds, based on facts that have arisen since the time of the decree or were unknown at that time,  a change has occurred in circumstances of the child, the child’s residential parent or either parent subject to a shared parenting decree.  In addition the court must find that the change is necessary to serve the best interest of the child.

CURRENT LAW FOR GRANDPARENT VISITATION IN THE STATE OF OHIO 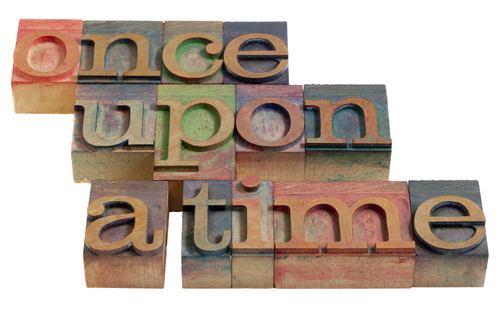 Once upon a time there was a U.S. Supreme Court case called Troxel v. Granville, 530 U.S. 57 (2000). The state of Washington used to have a statute that permitted any person to apply for visitation with a child at any time.  The Troxels applied for visitation with the daughters of their deceased son.  After many appeals, the case reached the U.S. Supreme Court.  The U.S. Supreme Court found that that the Washington statute was overly broad, and violated the mother’s constitutional due process right to the care, custody and control of her children.  In support of their decision, the U.S. Supreme Court noted that the Washington statute had a requirement that the parent be found unfit AND the statute (and the Washington courts) gave no special weight to the wishes of the parent.  Pursuant to Parham v. J.R. 442 U.S. 584, there is a presumption that a fit parent acts in the best interest of their child.  The Supreme Court went on to say that the problem was not so much that the court intervened, but that it gave no special weight to wishes of the parents. 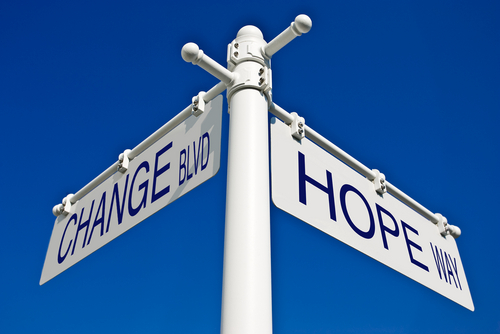 On October 10, 2005, the Ohio Supreme Court , in the case Harrold v. Collier, 107 Ohio St.3d 44, 2005-Ohio-5334, held that Ohio Revised Code 3109.11(visitation for relatives of deceased mother or father) and 3109.12 (relatives of child born to an unmarried woman) do not unconstitutionally infringe upon parents’ due process right to make fundamental decisions regarding care, custody and control of their children, and that the statutes are narrowly tailored to serve the state’s compelling interest in protecting children.

In the state of Ohio, Grandparents have the right to petition a court for visitation in a several different  circumstances.  They do not have an automatic right to have visitation.  That is a decision made by the court on a case by case basis, using the best interest of the child standard.  Generally, Ohio courts have been generous in awarding visitation. 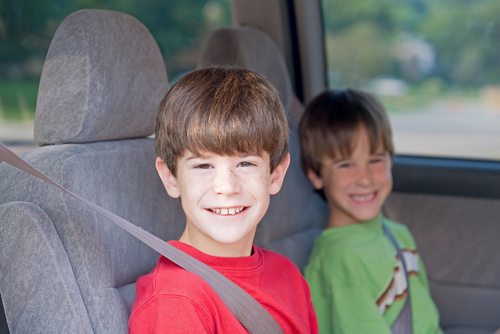 When visitation is awarded by a court, it is generally a visitation schedule that is less than what would be awarded to a parent.  There is a reason for this – a grandparent’s rights are not the same as a parent’s rights.  Ohio courts want to be very clear about this, and do NOT want to send a signal to grandparents that the courts are the place to win a power struggle between and parent and a grandparent.  In addition, if the court finds, (after being presented with evidence that is admissible in court under the state of Ohio Rules of Evidence and is NOT hearsay) that the grandparent is making statements or taking actions to alienate the parent from the child, the court may decline to grant visitation or severely limit visitation.

Most parents who oppose court ordered grandparent visitation state one or more of the following reasons for denying or severely limiting visitation:

The court hears these allegations all the time.   Some of them have merit, but most do not.  Almost none of them are provable in a court of law, because the allegations are mostly hearsay.

Before determining whether visitation is in the best interest of the child, a court is going to want to know why the child can’t spend time with their grandmother or grandfather during the court ordered time the appropriate parent has.   If the grandparent does not have a good answer to this question, the court will likely conclude that they simply wants to expand the amount of time their child has with his or her children, and deny the visitation for the grandmother/ grandfather. 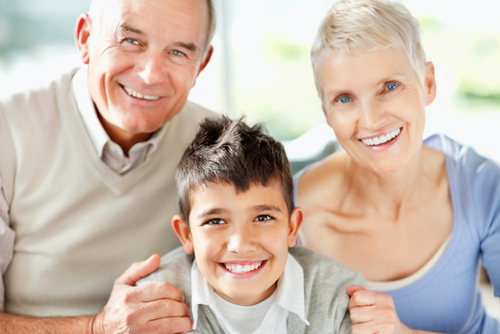 The other articles in the series can be seen here: