Virginia Cornwell is a Columbus Ohio Family Lawyer in Columbus, Ohio and an Ohio State Bar Association Certified Family Relations Specialist.  She helps clients throughout Ohio and accepts cases from all 88 Ohio Counties.  The information in this article applies only to the state of Ohio. 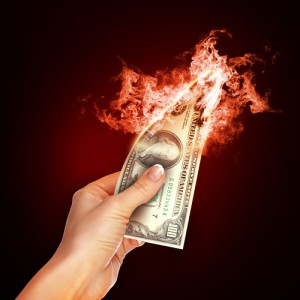 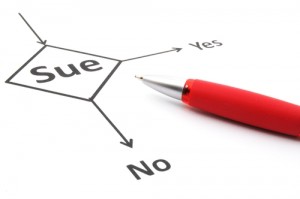 The questions you should be asking are: 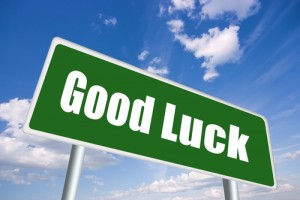 The short answer is YES, Ohio law DOES allow people to file an action to be recover child support paid for a child that turns out not to be their child.  Unfortunately, Ohio courts have found the law to be unconstitutional in many judicial districts.  Even if your appellate district did not find the law to be unconstitutional, (brace yourself), while the law in Ohio allows you to file an action to recover child support, the law has a strict list of conditions that you would have to pass in order to win.

When the laws were passed that would allow people to “undo” a paternity determination in Ohio, many courts believed that paternity was a matter that should be decided by the courts, and the laws were unconstitutional.

See, before you can recover child support, a person has to disprove paternity.  Some courts are very hostile to this idea, and to the rights created by the legislature when Ohio Revised Code 3119.96 – 3119.967 were enacted.  One example of this was a Franklin County Court decision in the VanDusen case in Franklin County (Tenth Appellate District):

{¶ 15} The legislature, when it enacted R.C. 3119.961, clearly was on notice that it was attempting to dictate to the courts of this state what to do with paternity judgments rendered months, years or even decades earlier. The legislature also was on notice that the statute it was enacting was in conflict with Civ.R. 60(B) and the body of case law surrounding that Civil Rule. In short, notwithstanding the doctrine of the separation of powers which has helped our state and federal governments to function for over 200 years, the legislature wished to tell the courts how to address matters normally reserved for the courts to determine.

{¶ 16} Such a disregard for the traditional powers of the other branches of government is especially egregious in the context of parenting and parentage *497 matters. The legislature has in effect ordered the courts to enter new judgments taking away the only father a child has ever known if a DNA test indicates that the father and child are not genetically linked. Such a legislative mandate overlooks how complex the parent-child relationship is. A person who has served as a parent for many years is still in many ways a parent to the child, no matter whose genes and chromosomes are involved. If this were not so, no adult could successfully adopt a child and raise the child to adulthood…

¶ 20} When the original divorce decree was journalized in 1995, Kelly Van Dusen was expressly found to be the child of Brian K. Van Dusen and Donna A. Van Dusen. Kelly’s parentage was clearly a matter expressly decided by the trial court—to use the Latin phrase, {¶ 21} Once a fact has been adjudicated, the way to change that adjudication is through the use of Civ.R. 60(B). Eight years have now passed since that adjudication occurred. Kelly is now 17 years old. For many purposes, Kelly is and will remain Brian Van Dusen’s child, no matter what a court says in the future. 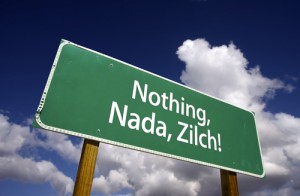 If this is how unfriendly the courts are to disestablishing paternity, even in the face of DNA evidence, you can imagine how much more resistant courts are to recovering wrongly paid support.  In fact the only decision that this author could find that even comes close to a victory only stated that the laws allowing such claims were not unconstitutional, and, on appeal, referred the case back to the trial court to determine the claim.    Any guesses as to how much, if any, the trial court likely awarded in back support?

What’s the moral of the story here?  The law is trying to help fathers who paid support for a child that was not his.  The courts want fathers to step up EARLY in a child’s life, and if you are paying support for a child that is not yours, the court wants you to do something about AS SOON AS YOU FIND out.  The longer you wait, the less relief you are going to get.  If you have questions about your child’s paternity, do something immediately.