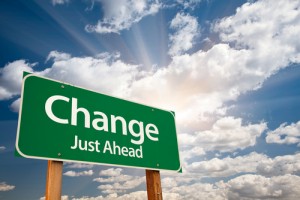 The concept of “change of circumstances” is an important, but complicated concept in family law.  When a person wants to change the court’s custody orders, there has to be a change in circumstances. 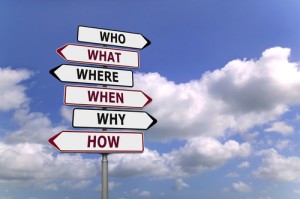 The first important question is “Whose circumstances have to have changed?”  The answer to that depends on whether the order is a shared parenting decree (two residential parents), joint custody (one parent and one non-parent) or whether a person (or persons) have legal custody (aka residential parent or sole custody).  In a nutshell, the question is “Shared Parenting, Joint Custody or Sole Custody? ” 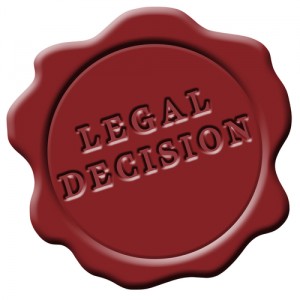 In Alexander v. Alexander, 2013-Ohio-2349, (June 7, 2013), the court of appeals for Champaign County found that the trial court did not abuse it’s discretion when it overruled the Mother’s Motion to Change Allocation of Parental Rights and Responsibilities regarding her three children.  The children were in the custody of their paternal grandmother as a result of the agreement of the Mother and Father during their divorce.  The Mother had visitation (parenting time).

During the trial on the Mother’s Motion to Reallocate, Mother testified that she had been working for some time to make a more stable home for the children.  Among other things, Mother testified that she was employed and had lived in her apartment for a year and a half.  The trial court found that pursuant to Ohio Revised Code 3109.04(E)(1)(a), the change of circumstances must have occurred “in the circumstances of the child, the child’s residential parent, or either of the parents subject to a shared parenting decree“.  In this case, the changes were in the Mother’s circumstances.  In addition, the trial court found that the children have become more stable in the grandparents’ home, and so the “harm of a change in environment for the children outweighs any advantages that may have now arisen to justify a change.”

Ohio Revised Code 3109.04(E)(1)(a) says that even if there HAS been a change in circumstances of the RIGHT person, the court should not change custody unless the change is in the child’s best interest AND one of the following is true: