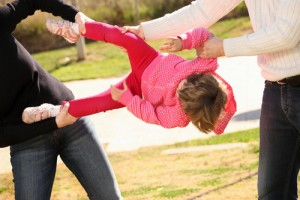 Interference with custody is a crime in Ohio.  The issue comes up when somebody will not return your child to you.  This sometimes occurs with relatives or friends of the family who try to assert their wishes to spend (more) time with a child by simply refusing to return the child to his or her parent.  A parent may allow a person to visit friends or family , but the visit is over when the parent says it is over. 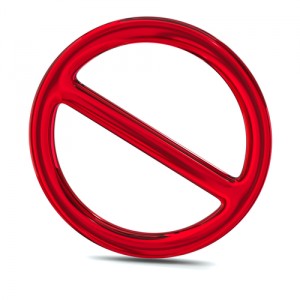 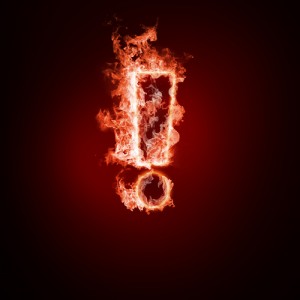 Another example of Interference with Custody may arise when a person, rather than directly refusing to return a child, passively refuses to return a child by blaming the child for the failure to return to the parent.  Ohio Revised Code 2919.23 goes on to say: 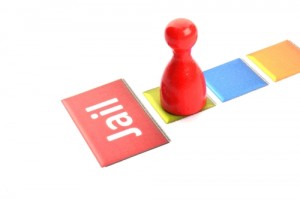 Often, police are called when there is an interference with custody situation.  If the dispute is between two persons who have court ordered time with the child, the police often insist that “it is a civil matter” and tell you to call your lawyer.  Interference with Custody is a crime in Ohio, and there is NOTHING in the statute that says that the law does not apply to parents, grandparents or relatives.  This appears to be simply a matter of preference on the part of the police that the issue be handled in civil court whenever possible.  The police CAN make an arrest if they so desire.

It is sometimes difficult to get the police to prosecute interference with custody, but if they are called to assist and the person doing the interference does not return your child, the police may be willing to do so.