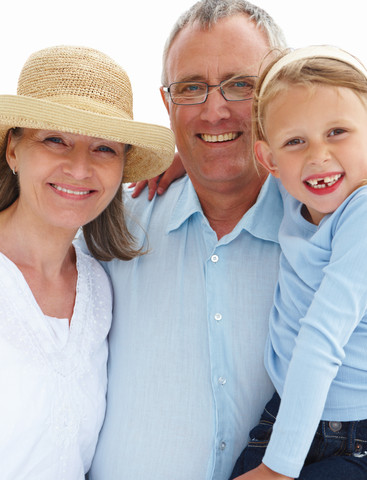 This multi-part series contains a LOT of information about Grandparent Rights in Ohio, the law, the cases, and what it all means to you.  In order to help you quickly and easily find the information that YOU are looking for today, we have put together a little road map.  The first post in the series will be the Table of Contents for the entire series and a little bit about Grandparent Custody.  Don’t start snoozing yet – if grandparent custody or visitation is part of your life, or if you would like it to be, then put on a pot of coffee and fasten your seat belt!  Here are links to the other articles in the series: 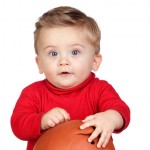 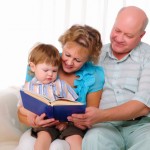 A. Ohio Grandparent Visitation When The Parents Of The Child Are Or Were Married When The Child Was Born

B.  Grandparent Visitation In Ohio When The Parents Of The Child Were Not Married When The Child Was Born

D.  Ohio Grandparents Visitation When One Of The Parents Of The Child Is Deceased 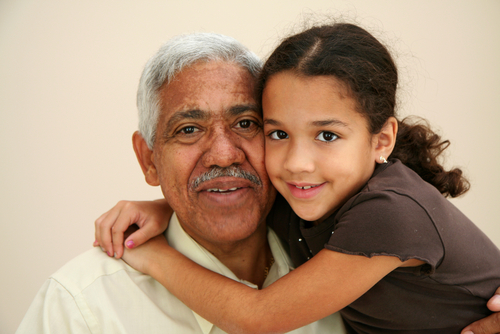 3) GETTING IT RIGHT: IT MATTERS IN OHIO!

UNSUITABILITY & HOW IT RELATES TO PARENTS WHO WERE MARRIED

In the Ohio Supreme Court case In re Hockstok, 98 Ohio St.3d 238, 2002-Ohio-7208, gives an interesting discussion of whether a finding of unsuitability is necessary in cases where the parents were married.  One of the things that is most interesting about the Hockstok discussion of the necessity of finding unsuitability (whether a case is in juvenile court or domestic court) is the fact that the discussion in Hockstok is all dicta (discussion by a Judge in a decision which not part of the holding of the case).  The reason the discussion is all dicta is the Hockstok case did not involve a case where the parents were married. 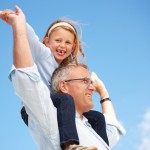 On the one hand, in Hockstok, the Supreme Court discusses the position that natural parents have fundamental rights, and that custody should not be awarded to a non-parent, either in a domestic relations case, or in a juvenile court case, absent a finding of unsuitability.  The Supreme Court went on to discuss constitutional rights under the Due Process clause of the Fourteenth Amendment to the United States Constitution, and Section 16, Article I of the Ohio Constitution.

On the other hand, in Hockstok, the Supreme Court distinguishes the case at hand from other supreme cases which upheld a decision of a domestic relations court which made NO finding of unsuitability.  The problem is, Ohio Revised Code 3109.04(D)(2) controls custodial rights to a non-parent when the parents were married and have filed a divorce, dissolution, annulment, legal separation or child support actions, and that statute does NOT require a finding of unsuitability in order to award custody to a non-parent.  Instead it only requires that the court find that it is not in the child’s best interest that either parent be the residential parent and legal custodian.  This is not an oversight.  There used to be a requirement of unsuitability in Ohio in any award of custody to a non-parent, and 3109.04 has changed this requirements when the parents were married and are now having some sort of legal disruption.  Absent the parents initiating this litigation, there is no right for a non-relative to request custody, but once the parents file, the standard is low, compared to the unsuitability standard for parents who were never married.

The Supreme Court of Ohio likely knows that that the current version of 3109.04 has constitutional problems, and that a challenge is coming.  The dicta in the Hockstok case gives the public an inkling of what to expect from the Supreme Court if an when this challenge happens.  As a remedial measure, some jurists recommend that parties and their attorneys should assert, and a court should find unsuitability before making any award of custody to a non-relative in Ohio.