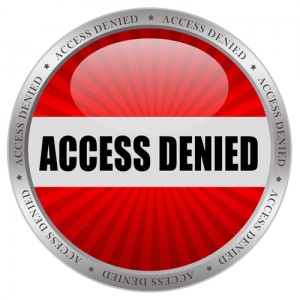 This is a cautionary tale about an Ohio Mother who, according to the court, denied the father of her child his parenting time and eventually lost custody.

The case In re D.M., 2011-Ohio-3918, is about willfully denying the other parent visitation. The child was born in 2004 and the parents split up and entered into a shared parenting plan in 2008. Soon after the father began dating another woman and the mother started denying him his parenting time with the child. According to the case, The Mother would not allow the Father to speak to his child on the telephone. The Mother testified that the son did not want to visit his Father so she would not make him. In 2009 the Father sought custody but custody was awarded to the Mother. Later that year the Mother was found in contempt for denying the Father his parenting time. In 2010 temporary orders issued regarding new visitation times for the Father. Later that year the Mother was found in contempt again for denying the Father his visitation. The guardian ad litem, who speaks for the child’s best interest, recommended that the Court consider granting custody to the Father but the trial court designated the Mother as the residential parent and legal custodian. The Father won custody of his son on appeal. 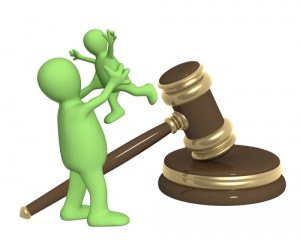 The Mother had been the primary caretaker of the child since his birth. The appellate court stated that although it is not a codified factor in 3109.04(F)(1), Ohio courts have held that a party’s role as the primary caregiver is a relevant factor when determining the best interest of a child. But, caselaw also establishes that children have certain rights, including the right to love each parent. The court noted that the Mother had mental health and substance abuse issues, had defied court orders, and denied the Father his parenting time. In 2011, the appellate court found that the decision to award custody to the Mother was an error.

What this case tells us is that even if one parent has been the primary caregiver since birth, if they do not obey the court’s orders and deny the other parent his/her parenting time, they may lose custody.

If you are not receiving your parenting time, or if you have concerns about sending your child for their parenting time, you may want to get some advice from an Ohio Family Law Attorney before you act.

Need some help? We would be happy to schedule a consultation with you.  Please give us a call, and one of our Columbus Family Law Attorneys will meet with you to discuss your case. 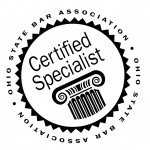