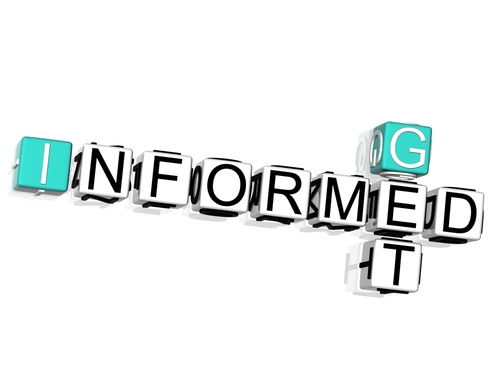 Family law is a term that is often misunderstood.  People sometimes think that a family law attorney is a lawyer that you hire when you want to sue your family.  In a way, that’s true, but family law does not cover every area that might involve litigation between you and your family.  Traditionally, family law includes areas of law that are covered when you marry someone or have a child with them.  Modern family law also includes non traditional families, same sex parents, relative and grandparent custody and more. 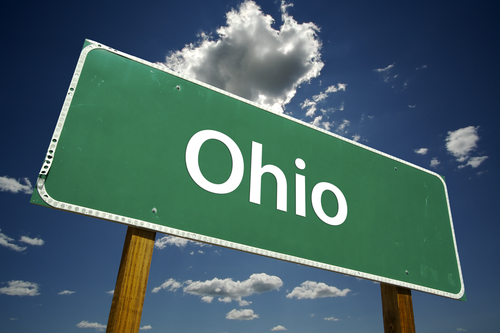 Family law is, for the most part, a matter of state law.  That is not to say there is no federal law regarding family law, but it is first, and foremost a matter for the states to decide.  Ohio Family Law is the sum of all the Ohio laws which deal with issues such as:

Sometimes federal laws are enacted to provide enforcement of family law matters, such as the Uniform Interstate Family Support Act (UIFSA).   When competing laws of different states are causing conflicts throughout the country, sometimes federal legislation is enacted to provide some predictability among state laws, such as matters of  Interstate Jurisdiction (UCCJA, PKPA, UIFSA), but federal regulation of family law matters is the exception, not the rule.  If you want to know what family law is in your state, start with state law.

If you have been served with papers in an Ohio family law, custody or divorce case, your first thought is probably “What does this mean?  What do I have to do?  Do I need a lawyer?”  There are very few situations where you are absolutely required to have a lawyer.  Most family law cases do not require you to have a lawyer in order to appear and defend your case.  Everyone has the right to defend themselves in court.  However, the question of “Do I need an attorney?”  is a very different question from “Can I afford not to have an attorney?”   Most of the time the law is complicated, and people without an attorney have a hard time presenting their evidence.  But if you know you cannot afford an attorney, then you should show up and let the court know you want to defend yourself.  If your case is one of the few situations where you are absolutely REQUIRED to have an attorney, the court will tell you.