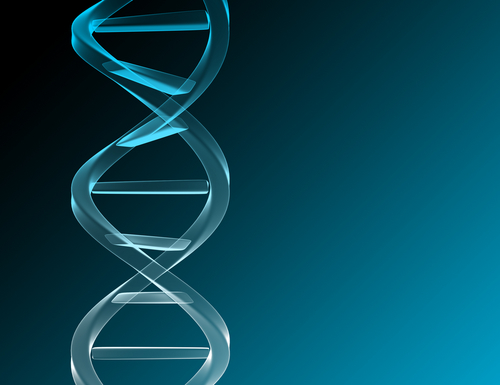 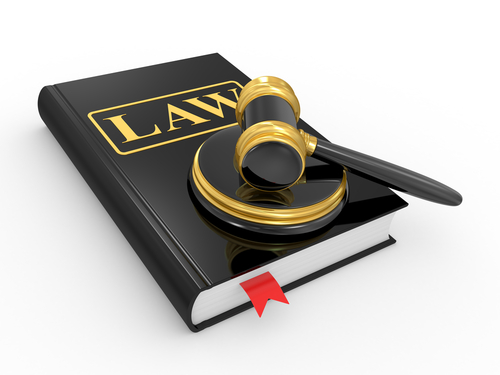 Ohio Revised Code 3111.05 (statute of limitations)  says an action to determine the existence or nonexistence of the father and child relationship (paternity, or parentage) may not be brought later that five years after the child reaches the age of 18. That means that in Ohio paternity can be established up until the age of 23.

Q.  Who can file an action to establish paternity in Ohio?

A.  According to Ohio Revised Code 3111.04, the following people can bring an action for paternity:

Q.  Once paternity is established, how does a court decide whether or not to order retroactive child support?

Ohio Revised Code 3111.13 controls this issue.  That statute says that a court shall not order retroactive child support if both of the following apply:

Establishing Paternity as an Adult in Ohio

The issue of filing a paternity action in order to seek child support after a child turns 18 is a murky issue in Ohio, and the nuances of this issue are still being determined by Ohio courts.
On the one hand, there is ORC 2105.26 which contemplates a situation where a father, an adult child (any age), and the adult child’s mother all file a joint declaration in probate court alleging that the man is the child’s father and requesting that the probate court issue an order declaring the man to be the adult child’s father.  In that situation, the declaration must state
If the mother is deceased, or has been adjudicated to be incompetent, the alleged father and the adult child can file an action together, without the mother.  The primary purpose for this type of action would be to formalize the father-child relationship and to establish rights of inheritance.  In fact, Ohio Revised Code 2105.26 specifically states that when an action is brought this way,  the adult child and the adult child’s mother shall not be awarded child support from the man for the time the adult child was a minor.

On the other hand, you have Ohio Revised Code 3111.05.  This statute of limitations, which we discussed at the beginning of this article, clearly states that a paternity action can be brought by the mother, father, child or CSEA Agency  until the child’s 23rd birthday (five years after the child turns 18).  Sounds simple enough right?  Wrong.  The tricky part is, that according to the Supreme Court of Ohio in Carnes v. Kemp,, 104 Ohio St. 3d 629, if you are seeking child support after the child has turned 18, apparently that can only be done when the adult child files to establish paternity AND seek child support. 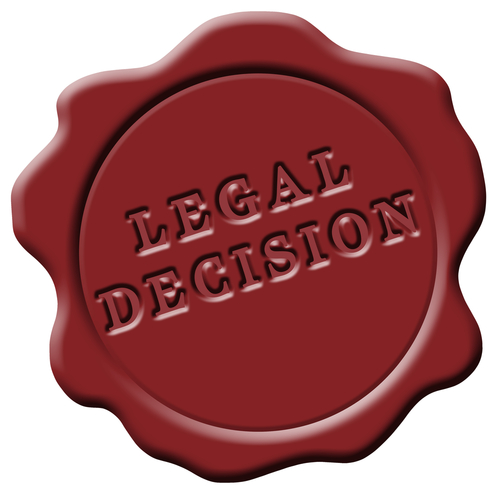 Okay, so, if you read the Carnes case, plus the statutes, you’d think that, since a mother can file an action for paternity until a child is age 23, that a mother would also be able to file for retroactive child support until the child turns 23, just like the adult child did in Carnes, right?   Maybe not.  In the case In re J.V., E.V. Appellant, E.V., the mother of J.V., filed for an action for retroactive child support.  The court of appeals said that because the child was over 18 the court lacked subject matter jurisdiction to award child support to the mother.  The court noted that unlike the Carnes v. Kemp case, no action for paternity had been filed, but said that even if the mother HAD filed an action for paternity, the Carnes case only held that an adult emancipated child could establish paternity and get 18 years back support after reaching the age of 18.  The Court of Appeals in In re J.V. said that the Carnes case did NOT say that a mother had a right to file a claim for retroactive child support after the child turns 18, only that an adult child has the right.  This interpretation of Carnes may not be completely consistent with the Supreme Court’s holding in Carnes, and it is very likely that there will be more decisions addressing this issue in the next few years. 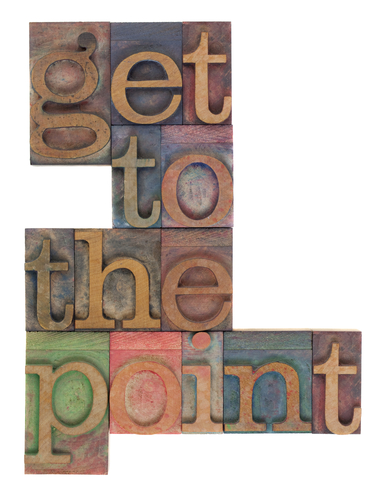 So what’s the lesson here?  Ohio fathers should establish paternity as early as possible.  Because guess what – if the child waits until it is an adult to establish paternity and seek support – you may get a whopper child support award of 18 years, all at once.
DISCLAIMER – Read it, it’s important!

For more information about GRANDPARENT RIGHTS see our page regarding GRANDPARENTS RIGHTS IN OHIO.

For more information about DNA testing, see our post regarding DNA TESTING.