In Ohio, attorney fees awards are often sought in domestic relations cases.  Courts used to require that a expert testimony be presented regarding the reasonableness of the attorney fees sought.  However, in Franklin County Ohio there is a court case which states that the domestic relations court may take notice of the complexity of the case from the court’s own record.  A copy of that case is at the bottom of this post.

END_OF_DOCUMENT_TOKEN_TO_BE_REPLACED

A Columbus Ohio Divorce Attorney article about divorce in Ohio

NO – NO – NO, a thousand times NO!  This is by far the most common legal myth we encounter.  Your friends and family will tell you with authority that they are CERTAIN that you have to get a divorce in the state you were married in.  This is not true.

In addition, in order for a court to have jurisdiction over the custody of a child, a court must have jurisdiction pursuant to federal law (Parental Kidnapping Prevention Act or PKPA) and state law, which often follows the Uniform Child Custody Jurisdiction and Enforcement Act (UCCJEA).

To better understand which state has jurisdiction in your Ohio case, please call our office or the attorney of your choice to schedule a consultation.

A Columbus Ohio Divorce Lawyer article about adultery as an issue in an Ohio divorce.

A Columbus Ohio Divorce Lawyer article about who gets the house in a divorce.

1.  In Ohio,  fault doesn’t matter.  It doesn’t matter if you think it is the other person’s fault that the marriage is ending.  It doesn’t even matter if you convince the Ohio court the divorce is the other person’s fault, the marriage is ending and you did nothing to contribute.  Under the law, that has nothing to do with who gets the house.

2.  In Ohio, the court’s goal when dividing property in a divorce is to divide things and end things.  The court does not care AT ALL that you were a good spouse.  The court will NOT give one spouse enough support to keep the house and give the other spouse barely enough to afford a studio apartment, EVEN if you have children.

4.  In Ohio, Even if you could pay the mortgage on the house with a reasonable spousal support award, if your spending history while the divorce is pending shows that you are more likely to spend spousal support living your previous life style, and ignoring the mortgage, then you probably STILL will not be awarded the house.

5.  In Ohio, if neither of you can afford the house now that the marriage is ending, then the house should probably be put up for sale.  Generally, the spouse who is least able to afford a similar house after divorce AND is not the person who initiated the end of the marriage is unlikely to be cooperative in selling the house.  For example, they may be inflexible on price, refuse to follow the advice of the realtor regarding decluttering, refuse to cooperate with scheduling showings, fail to maintain the residence properly, etc.

6.  In Ohio, If one spouse wants to keep the house, and intends to refinance the house into his or her name only, strong consideration should be given to doing the refinance while the divorce is pending.  If they can’t qualify for a loan while the divorce is pending, they will be unlikely to qualify for a loan afterwards either.  In the meantime, you can’t qualify to buy a new house either because your name is still on the old mortgage.  If the refinance can be accomplished later, it can be done now.  Remember the old adage – act in haste, repent at leisure.

7.  In Ohio, just because the house is titled in one parties’ name or the others, only, does not mean that the house is separate property under Ohio law.

8.  In Ohio, Just because one of the parties owned the house prior to marriage, does not mean that the house is STILL separate property.  It may have become “transmuted” into marital property under Ohio law.

10.  Being awarded the house in a divorce is not a victory if you can’t afford it and it will be foreclosed as soon as the divorce is over. 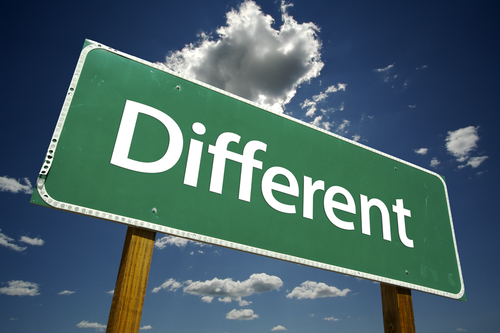 What is the difference between temporary orders and temporary restraining orders?

In family law, sometimes temporary restraining orders are made at the beginning of the case.  These orders are general orders and usually are not specific to the facts of a certain case.  In custody cases between parents who were not married, they are usually limited to an order that the minor child cannot be permanently removed from the state of Ohio.  In divorce cases, temporary restraining orders require that the other party refrain from harassing you at work or at home, selling, hiding or giving away assets, incurring debt in your name, changing beneficiaries of life insurance, canceling health insurance and taking the minor child and permanently leaving the state. 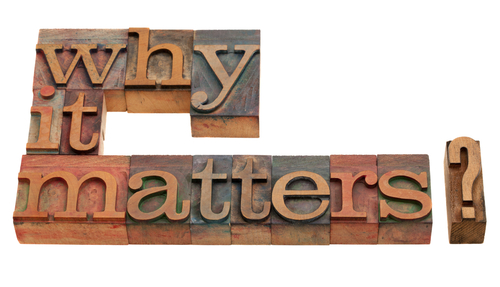 In an Ohio divorce or custody cases, Temporary Orders are orders which the court issues to establish how the parties are going to operate while their case is pending.Temporary orders are VERY important because even though they are temporary, they often set a precedent that determines how the case is going to turn out at trial.For this reason, it is very important that for both parties and witnesses giving affidavits in support of temporary orders to do their best job of collecting and presenting information in support of the position they are supporting in their temporary orders affidavit.

Here are some examples of forms affidavits that Ohio counties use.  Please note the first link, from the Supreme Court of Ohio can be used in divorce and legal separation cases in any county in Ohio, although the county may require their own form IN ADDITION to the Supreme Court’s form.  These forms contain SOME of the relevant information the court needs.  Courts change their web sites from time to time, so if the link that you try does not work, try another one.  In addition, you may have to copy and paste the link into your browser if it does not work the first time you try it.  There is also a form affidavit for temporary orders available from the Supreme Court of Ohio Web Site that can be used in any Ohio County – for divorce or legal separation cases only. 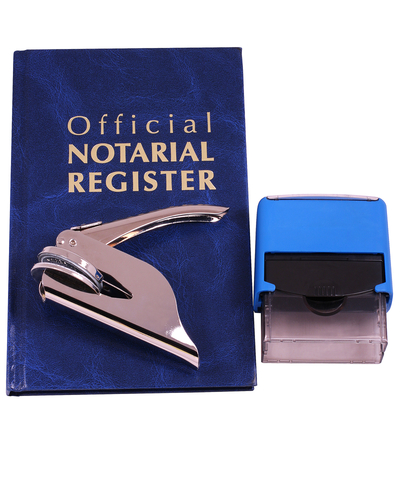