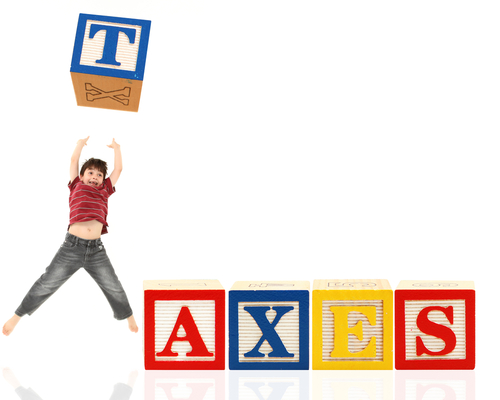 In one version or another, we hear this question often. Other forms of this question, which ultimately mean the same thing are:

The answers to this question (FOR OHIO PARENTS ONLY) can be complicated, but I will try to make it as simple as possible. 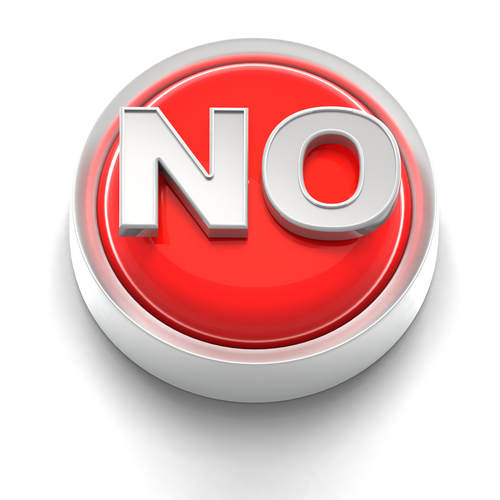 The question is, what IS enough for a never married father to be able to claim his child as a dependent on his taxes? 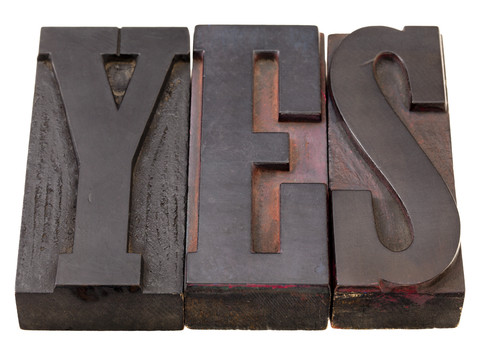 What about parents who are divorced?  Who has the right to claim the child on taxes then?  Generally, in Ohio, the issue of the tax exemption is dealt with in the decree of divorce.  Unfortunately, sometimes, due to mistake, the issue is left out of the decree of divorce or dissolution.  In those circumstances, the person who is allowed to claim the child as a tax dependent is governed by the Internal Revenue Code.

The form to release a child as a dependent is IRS Form 8832.  A copy of the most recent version of this form, as of April 15, 2014, can be found by clicking the link below:

If you have family law questions, about taxes or other family law matters, please feel free to call our office to schedule a consultation.