OHIO MILITARY DIVORCE:
WHICH STATE DO YOU FILE YOUR DIVORCE IN? 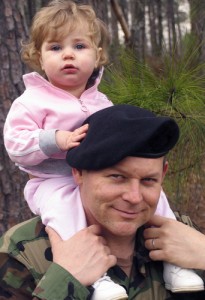 For members of the U.S. Army, Navy, Air Force, Marine Corp, Coast Guard or National Guard, military divorce has even more jurisdiction issues than the average divorce case.  So how do you navigate these issues and figure out where to file your divorce?  If you’ve already visited your JAG office, they probably told you they don’t handle divorces.  So now you need to talk to an attorney, but you’re unsure where to start, or which state to start in.  If you live in Ohio, or used to live in Ohio (and may return), the starting point is the word “domicile“.

RESIDENCE, HOME OF RECORD,
DOMICILE – WHAT DOES IT ALL MEAN? 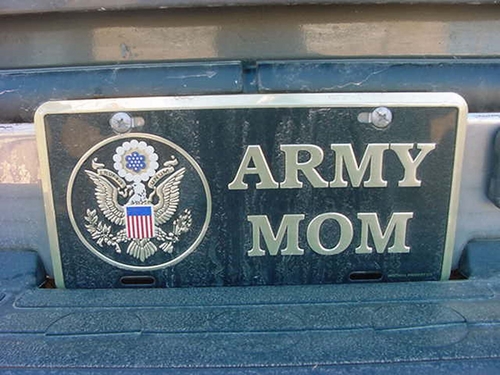 In Ohio, domicile, not legal residency is the key, and the key to domicile is intent to remain.  A good illustration of  the difference between domicile, state of residence and home of record is found in Holtz v. Holtz, 2006 Ohio 1812 – Ohio: Court of Appeals, 2nd Appellate Dist. 2006.  According to the Holtz case, Mr. Holtz lived in Ohio before he joined the military.  Mr. Holtz married and had a son.  While Mr. and Mrs. Holtz were in England, the parties separated, and Mrs. Holtz returned to California.  In January, 2005 Mr. Holtz brought his son to live in Ohio, with his mother.  He eventually filed for divorce in Ohio, and Mrs. Holtz wrote a letter objecting to Ohio’s jurisdiction.  Mrs. Holtz and Mr. Holtz’s attorney attended the hearing on jurisdictional matters, but Mr. Holtz did not.  The trial court dismissed his complaint, stating that the court did not have subject matter jurisdiction over the divorce because Mr. Holtz, the Plaintiff, had not proven that Ohio was his residence and the place that he intended to remain (in other words, Ohio was not his domicile). 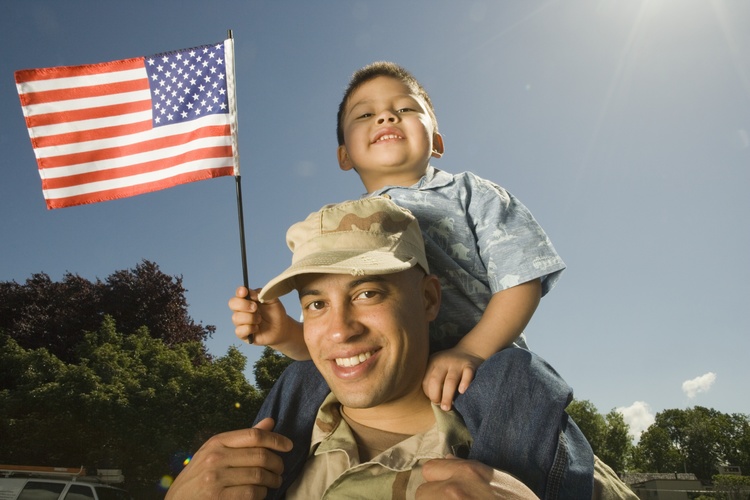 The court of appeals in Holtz cited Glassman v. Glassman and Saalfeld v. Saalfeld (1949), 86 Ohio App. 225, 225-226, 89 N.E.2d 165 in support of the definition of residence in Ohio Revised Code 3015.03 to mean domicile.  The court of appeals cited E. Cleveland v. Landingham (1994), 97 Ohio App.3d 385, 390, 646 N.E.2d 897, and stated “Every person must have a domicile somewhere, and that domicile is not lost until a new one is acquired. A person abandons his old domicile and acquires a new one only when he chooses a new domicile, establishes an actual residence in the chosen domicile, and demonstrates a clear intent that the new domicile become his primary and permanent residence”. Id.

The Holtz court went on to say: 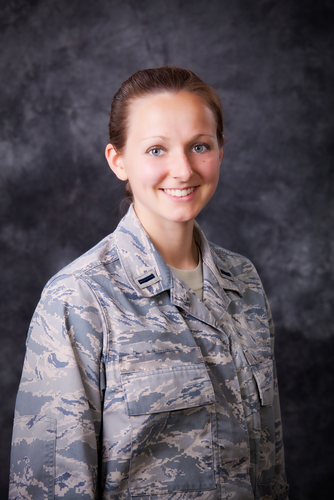 In this case, although Mr. Holtz designated Florida as his home of record on his DD 1966 military processing form, the court of appeals found there was evidence that Mr. Holtz made Florida his home of record solely for tax purposes and did not intend to make Florida his new domicile. In addition, the court said there was evidence that Mr. Holtz changed his DD 1966 form to reflect Ohio as his domiciliary residence before he filed his complaint for divorce. The court of appeals concluded:

Thus, based on these facts, the rule that every person must be domiciled somewhere, and the principle that a military person’s domiciliary residence remains as it was prior to enlistment throughout the course of service, we conclude that the trial court erred in dismissing Mr. Holtz’s divorce complaint for lack of subject-matter jurisdiction. 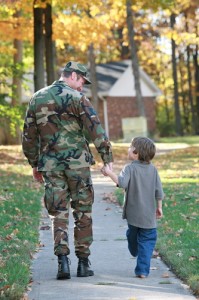 This is the 13th installment in a series by a Columbus Ohio Family Law Lawyer and Columbus Ohio Military Divorce Attorney about the process and options for ending your marriage in Ohio, and about Ohio divorce laws.

You  can view other articles in the series by clicking any of the following links:

In addition to the other installments in the Divorce in Ohio Series (see links at top of the page), you may also find the following topics, which relate to divorce, to be helpful.

DISCLAIMER – Read it, it’s stuff you need to know!